Originally built in the 1950’s, the Cornelian Bay complex, formerly known as Stainforth Court, was transformed over a one year period into the Queens Walk Apartments and completed by April 2014. Stage one of the $8.5 million redevelopment included sixteen, one-bedroom units, twenty six, two-bedroom units and a community room. Hutchinson Builders were contracted for the refurbishment. They needed a Hobart refurbishment photographer and called me in at the beginning of the project to photographically capture the terrible state of repair that the complex was in. It was hard to imagine that there were tenants living in these conditions. At the end of May 2014, Hutchinson’s work was very near completion. I had the pleasure to document their good work on Queens Walk Apartments. 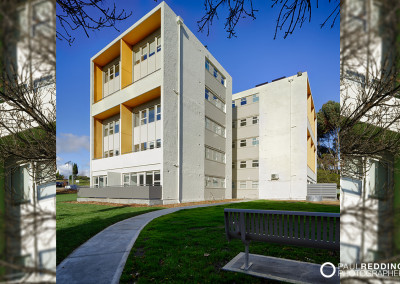 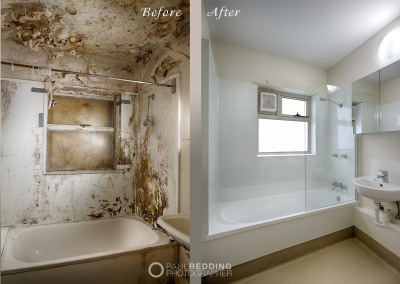 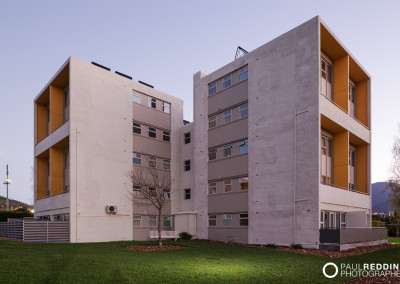 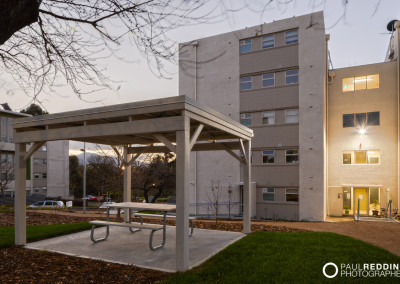 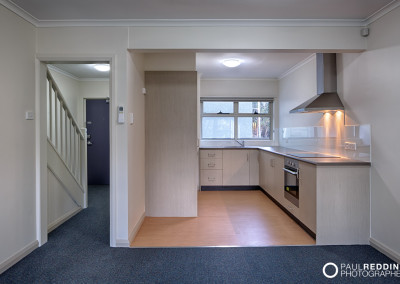 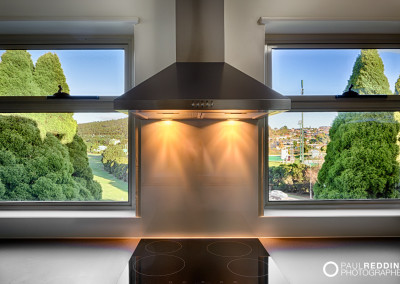 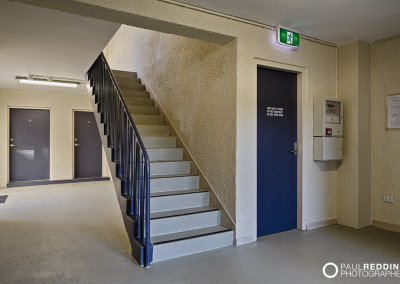 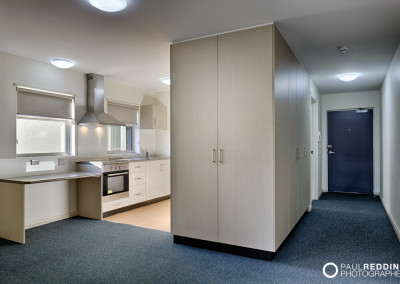 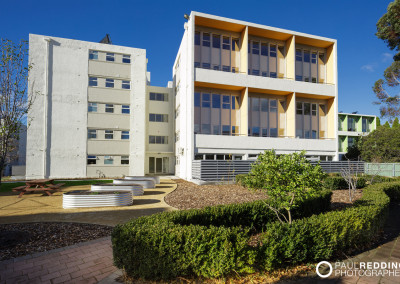 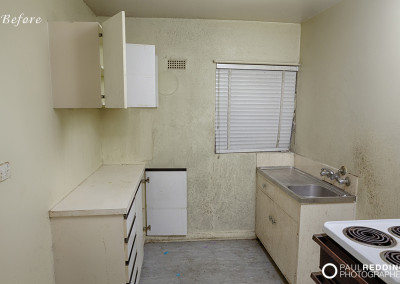 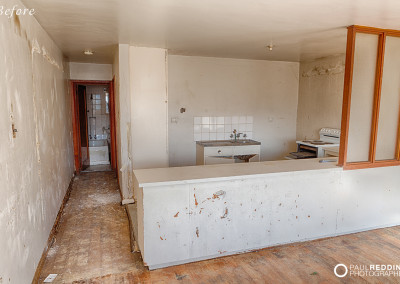 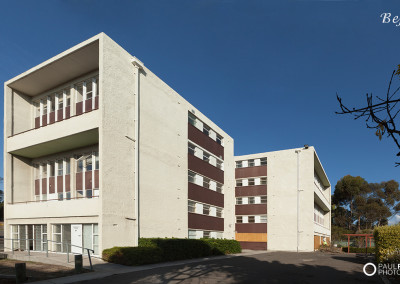 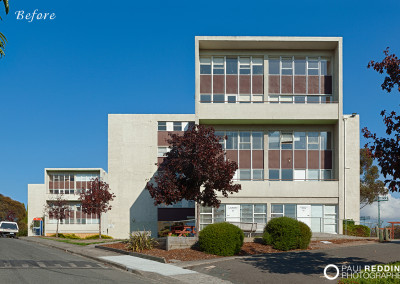